Pregnancy as a Factor in Determining Notice Periods

It has long been acknowledged that the length of reasonable notice given to employees is premised on a balancing of Bardal factors. A recent Ontario Superior Court decision, Nahum v. Honeycomb, has highlighted that pregnancy is one factor which weighs into the equation as it can impact the availability of similar employment.1 In the end, Justice Akbarali granted five months of notice to Ms. Nahum after only 4.5 months of service finding that, although “pregnancy should not function to automatically lengthen the notice period in every case,” pregnancy is one of the factors that should be considered.2

The employee, Sarah Nahum, was hired by Honeycomb Hospitality Inc. as Director of People and Culture, a middle management human resources position with an annual remuneration of $80,000 plus benefits. After approximately 4.5 months of employment, Ms. Nahum was terminated without cause and provided one week’s notice. At the time of her termination, Ms. Nahum was 28 years old and 5 months pregnant. Despite her extensive efforts searching for work, both before and after the birth of her baby, Ms. Nahum was unable to secure employment by the time of the hearing.

Ultimately, Justice Akbarali reiterated prior jurisprudence and confirmed that pregnancy should be considered a factor in calculating notice.4 Ms. Nahum was awarded 5 months of reasonable notice. In coming to said decision, Justice Akbarali took judicial notice of the fact that pregnant people may have a particularly difficult time finding another position after termination. Justice Akbarali also discussed that pregnancy has unique challenges requiring one to take a leave of absence and that employers may choose not to hire a pregnant individual without it arising to the level of a human rights violation due to bona fide requirements to fulfill a position immediately.5

The impact of medical conditions on reasonable notice

Historically, decisions have emphasized that medical conditions should be considered when determining appropriate notice periods. For example, in Osadca v. Recyclenet Corp. Justice Sanderson added four months to the period of reasonable notice to which Mr. Osadca would otherwise be entitled at dismissal in light of Mr. Osadca’s epilepsy.6 Furthermore, in Honda Canada Inc. v. Keays, the Supreme Court Justices upheld an assessment of 15 months’ notice, factoring in Mr. Keays’s suffering from chronic fatigue syndrome which greatly incapacitated him.7 What these two cases have in common is that each employee’s medical condition had a significant impact on the employee’s ability to find other employment and thus justified a longer reasonable notice award.Generally speaking, notice decisions addressing pregnancy and those discussing other medical conditions do not rely on the same case law. However, a connection can be drawn between the cases involving a pregnant employee and cases addressing other medical conditions because courts have generally accepted that in both cases an employee may experience greater difficulty in finding another position after termination. For instance, in Harris v. Yorkville Justice Dambrot found that “if part of the concern in the exercise of setting reasonable notice is the availability of other work, and the possibility of the dismissed employee being hired for it, then pregnancy has to be a consideration” and added two months’ notice for the plaintiff.8

It is important to note, as Justice Akbarali does in Nahum, that there are numerous factors that impact any given notice period and that “weighing all the relevant factors together” is paramount.9 Assessing reasonable notice is a multi-factored analysis. Yet, there is a common misconception that employees are entitled to one month of notice for every year of service and that courts use this ‘rule of thumb’ approach to determine how much notice employees should receive upon dismissal. Such shortcuts can overemphasize one of the Bardal factors (i.e. length of service) at the expense of others.Employment lawyers and HR professionals can leverage technology such as Blue J’s software to arrive at a more judicially consistent amount of reasonable notice to which an employee is entitled. Blue J’s machine learning software considers over 20 different relevant factors and is trained on hundreds of previous court decisions. The impact of medical conditions on the attainment of future employment has been factored into Blue J’s machine learning algorithm to help predict notice periods with greater confidence.Blue J’s machine learning model suggests that medical conditions which hinder an employee from securing employment after termination are associated with a longer reasonable notice period of 14% on average. As such, even though the circumstances in Nahum are unique and the territory surrounding pregnancy and notice scarcely chartered, Blue J is able to better predict Ms. Nahum’s notice period than other tools that only consider a handful of factors or the rule of thumb. If one was simply to rely on the rule of thumb, Ms. Nahum would be provided with approximately two and a half weeks of notice as opposed to the five months which was ultimately granted.[/et_pb_text][et_pb_button button_url="https://www.bluej.com/contact-us/" button_text="Free Trial" _builder_version="4.11.4" _module_preset="default" global_colors_info="{}"][/et_pb_button][et_pb_text _builder_version="4.11.4" _module_preset="default" global_colors_info="{}"] 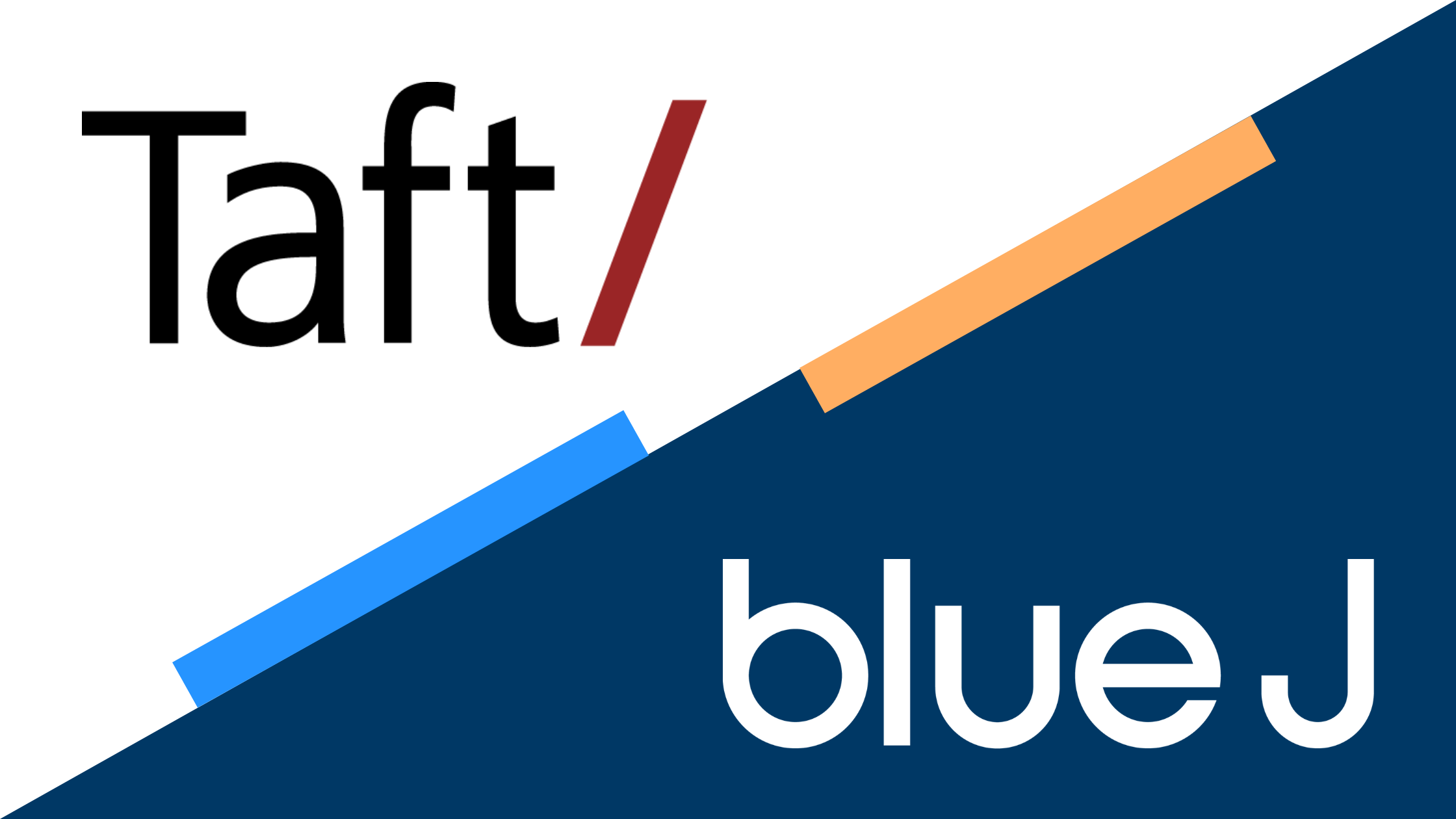 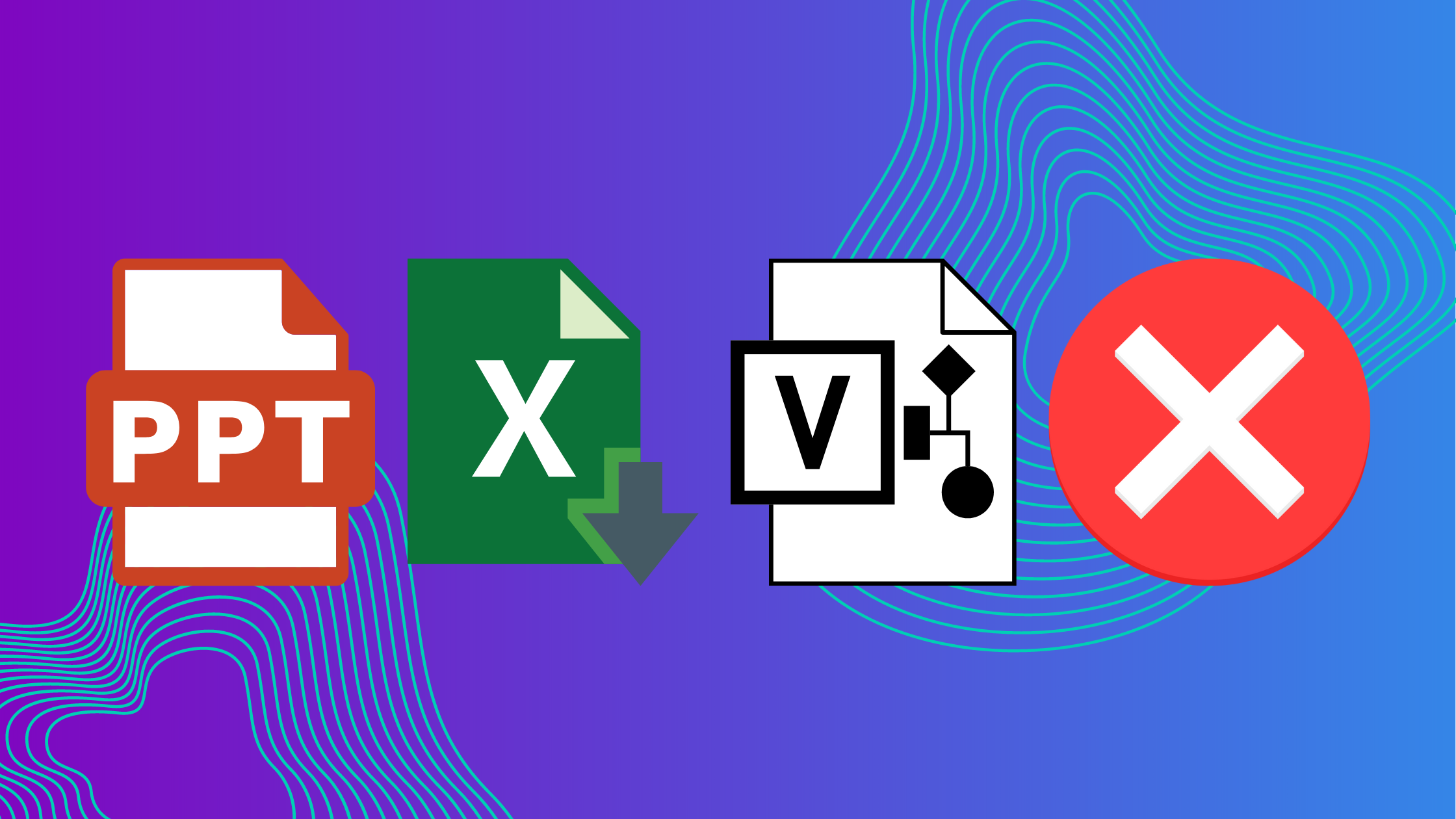 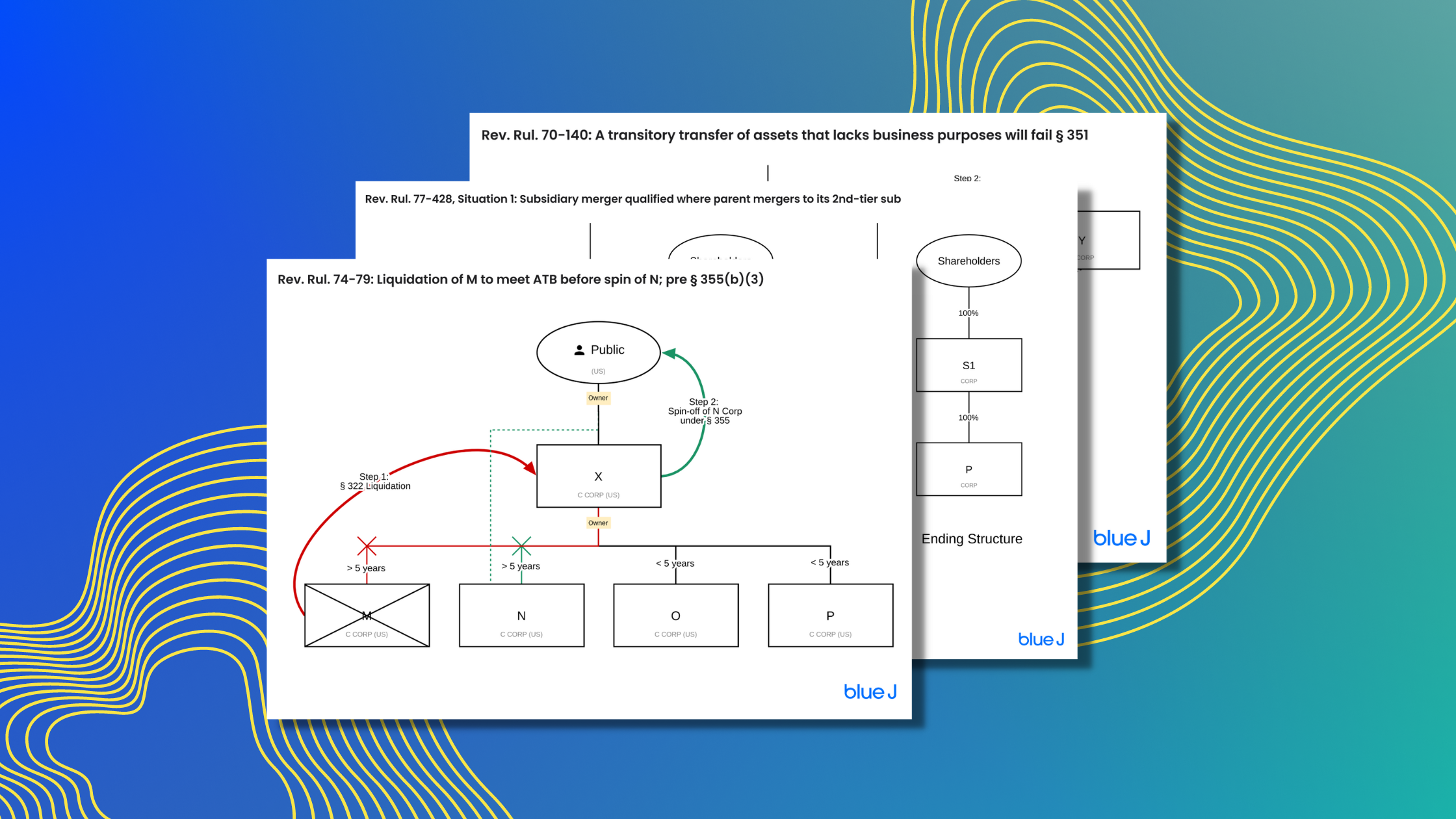 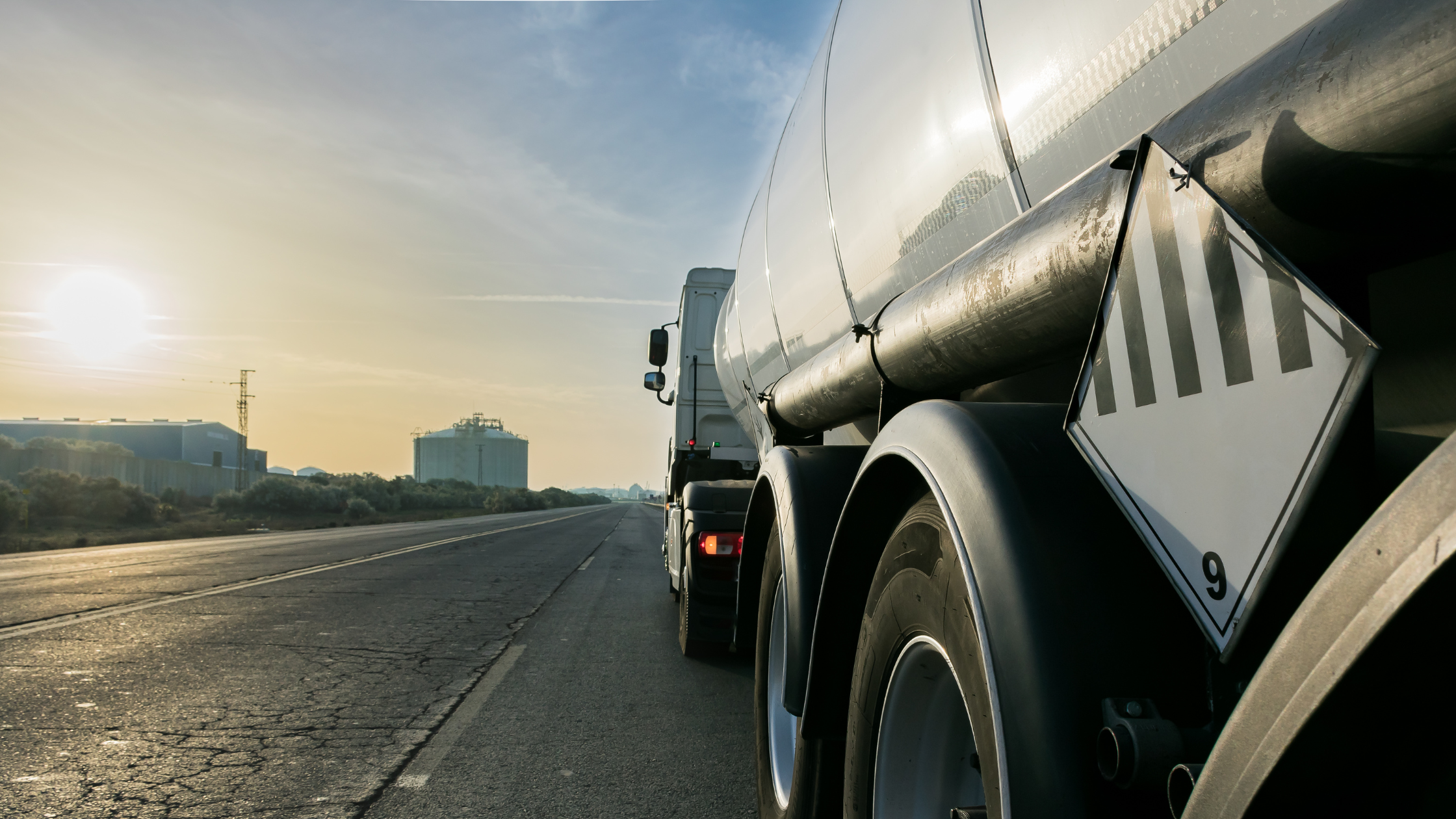