In Rev. Rul. 82-150, the IRS holds that a sale of a deep-in-the-money option was, in substance, not an option but a completed sale of the referenced stock for purposes of the foreign personal holding company rules.
Start a Diagram 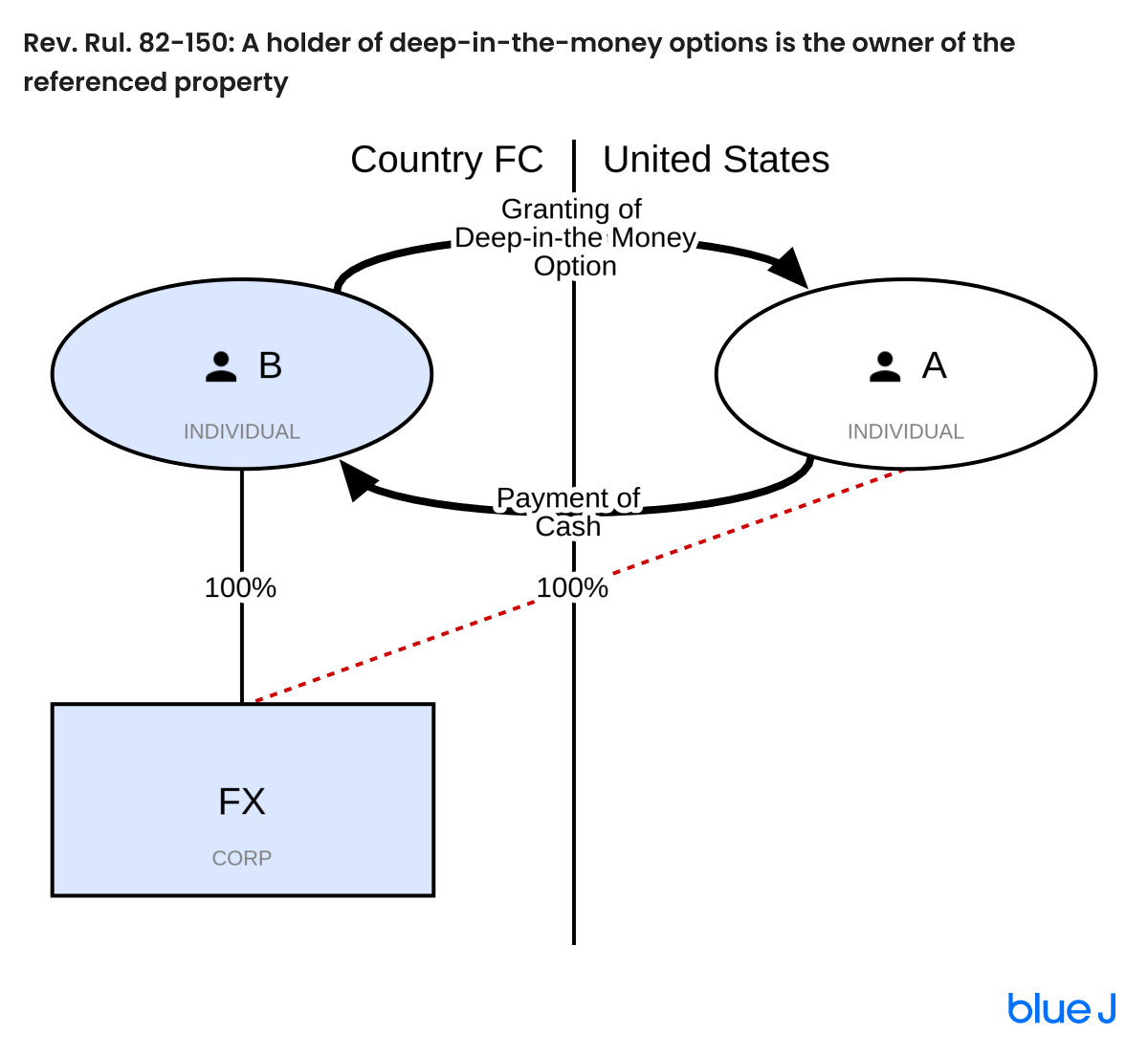 Must A include in gross income for 1980 any portion of the undistributed foreign personal holding company income of foreign corporation FX?

A, an individual, is a citizen of the United States. On January 1, 1980, B, a nonresident alien individual in foreign country FC, set up foreign corporation FX. B funded FX with 100,000x dollars and received in return all of the authorized stock of FX. A then paid B 70,000x dollars for an option to purchase all the FX stock. The option may be exercised at A's discretion at any time. The price payable by A under the option is 30,000x dollars.

After its formation FX used the 100,000x dollars with which it was capitalized to invest in stocks and securities of corporations. All income received by FX during 1980 was foreign personal holding company income within the meaning of section 553 of the Internal Revenue Code. FX did not distribute any of its income, but reinvested it in additional stocks and securities of corporations.

A and FX are calendar year taxpayers.

Under section 552(a) of the Code, for a corporation to be a foreign personal holding company (FPH) a certain percentage of its gross income must be FPH income as defined by section 553 and more than 50 percent in value of its outstanding stock must, at any time during its taxable year, be owned directly or indirectly by or for not more than five individuals who are citizens or residents of the United States (United States group).

The constructive ownership rule expressed in section 554(a)(3) of the Code provides that, if A has an option to acquire stock, then that stock Will be considered as owned by A. However, section 551(a) applies only to those United States shareholders who actually own stock of the FPH.

Under the facts presented, A is considered the actual owner of 100 percent of the stock of FX for the entire calendar year. Therefore, A constitutes a United States group, making FX an FPH. Because FX is an FPH, A, as a United States shareholder, must include as a dividend in gross income for 1980 A's pro rata share (100 percent) of FX's undistributed FPH income.

The above analysis regarding A's actual ownership of FX stock is equally applicable to determinations under section 951 of the Code.

Because the holding of this revenue ruling is based on the application of the doctrine of "substance over form" it will be applied whenever the substance of the transaction is the purchase of stock, not an option. 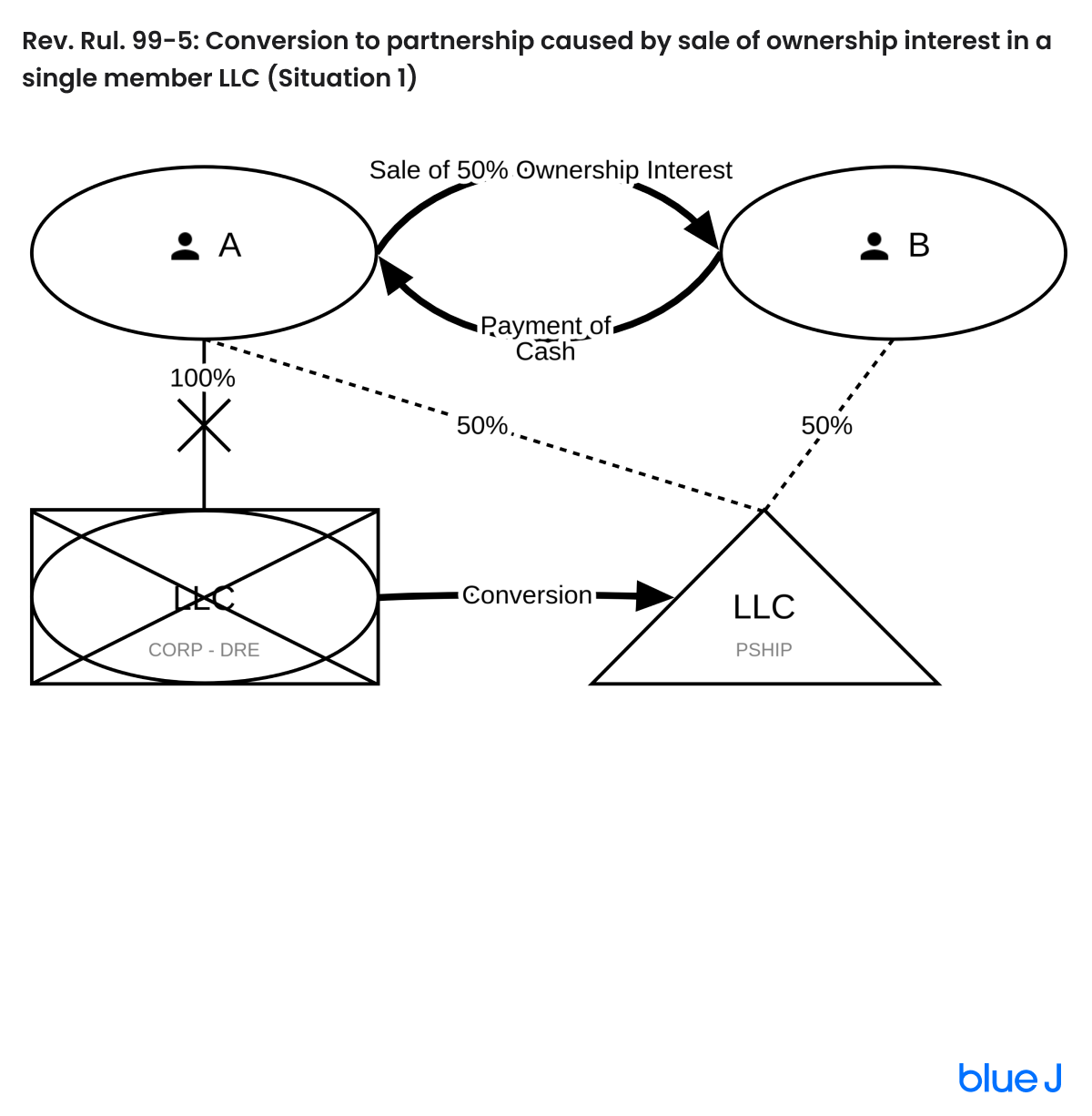 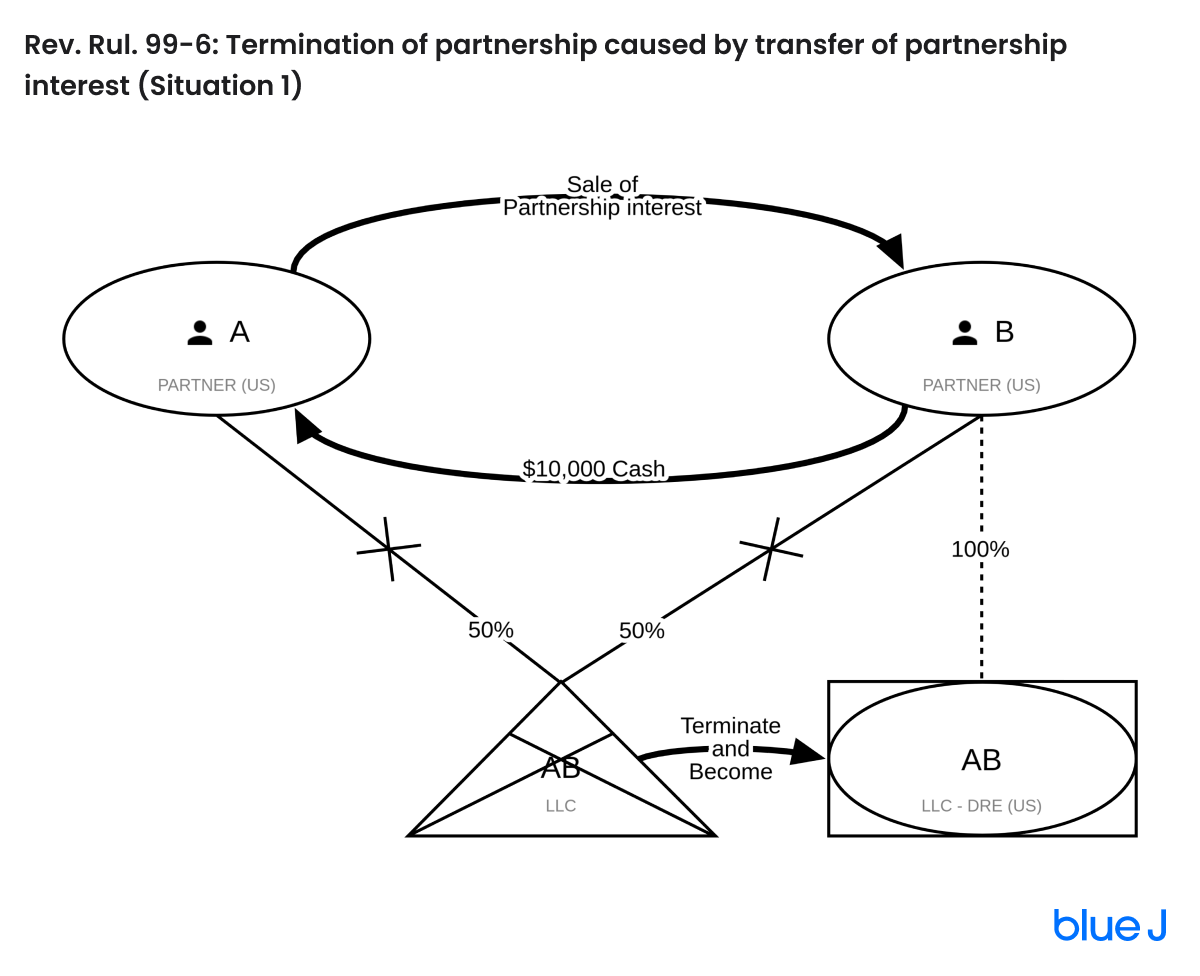